A conveniently located Metra line in town makes commuting into the city and around the area simple.

Sporty fun, a friendly atmosphere, and upscale amenities
Located just 12 miles from O’Hare International Airport and 25 miles from downtown Chicago, Northbrook is the picturesque epitome of small-town charm. A conveniently located Metra line in town makes commuting into the city and around the area simple. A high number of country clubs, sporting opportunities, and public parks ensure residents are in no shortage of options for outdoor leisurely activities. The great number of amenities, local activities, and shopping districts have combined to create one of the greater Chicago area‘s best places to call home.
The first plot of land was a 159-acre purchase by Joel Sterling Sherman for $1.25 an acre. The area became a farming community, was incorporated in 1901, and officially renamed Northbrook in 1923. After World War II, the population rapidly increased, leading to the construction of new neighborhoods and the establishment of several businesses. Today, Sherman’s original plat serves as the site of Northbrook’s downtown district, where locals can shop, dine, and enjoy time in Village Green Park.

Residents of Northbrook enjoy a quiet, slower pace of life without sacrificing modern amenities found within urban Chicago. Downtown features a Metra line station which leads to other northern suburbs but also heads South to central Chicago, making commutes into the city effortless. O’Hare International Airport, one of Chicago’s two major international airports, is only a short drive down the Tri-State Tollway. Most days of the week, locals find they need not stray too far from home. Most essential errands can be taken care of in town, and downtown offers a diverse array of tasty restaurants and local boutiques. Other fun is to be had within the community’s several country clubs, sporting fields, and scenic parks.

Just because this community is quiet doesn’t mean they miss out on cosmopolitan pleasures. Shopping and dining establishments run by hardworking locals, along with nationally recognized brands, are a stone’s throw away.
Barnaby’s of Northbrook has been a neighborhood treasure for over 40 years. Their pie is different from the thick, saucy Chicago standard. Crispy thin crust made from cornmeal is their specialty, along with baked mostaccioli and their homemade sauces and chili. These perfected classics are served in casual, cozy digs in this frequently recommended neighborhood favorite.
Other comforting classics are served up at Di Pesquera, located inside Northbrook Court. This contemporary establishment is known for many seafood creations, such as jumbo lump crabcakes, tuna tartare, crusted whitefish, and fried calamari.
Kamehachi is situated within the heart of downtown Northbrook and serves a wide array of both traditional and modern sushi assortments. Old favorites like shrimp tempura, California rolls, and salmon teriyaki are served alongside specialty creations like the dragon roll, summer roll, and especially popular double spider rolls.
The Landmark Inn is a casual tavern and is a local icon situated in Northbrook‘s oldest commercial structure, The Landmark Inn has been a favorite for over 20 years. An official bar for the Chicago Blackhawks, The Landmark Inn is the best place in town to enjoy burgers, chicken sandwiches, chili, or a beer from their impressive selection of offerings.
Conveniently located near the junction of Interstates 94 and 294, Northbrook Court is northern Chicago’s premier shopping destination featuring a Neiman Marcus, Apple store, AMC theater, 70 other stores, and a good selection of dining options.

Northbrook boasts a high concentration of outdoor recreation, country clubs, and parks, all of which are favorite ways to spend free time. The Sunset Ridge Country Club has been one of northern Chicago’s highest-rated clubs and golf courses since 1923. Recently renovated in 2005, the 18-hole golf course spans nearly 7,000 yards, and other membership perks include their sparkling pool, spectacular on-site dining, and an exciting social calendar. The Northbrook Sports Center is one of the most vibrant athletic venues anywhere. Two NHL-sized ice rinks, community dance rooms, multiple pools, and more can be found at this year-round facility featuring leisure, exercise, and educational activities for visitors of all ages.

The North Shore is home to some of the best schools in all of America. Northbrook is no exception. One wonderful campus is:

Browse the available properties in the area below. 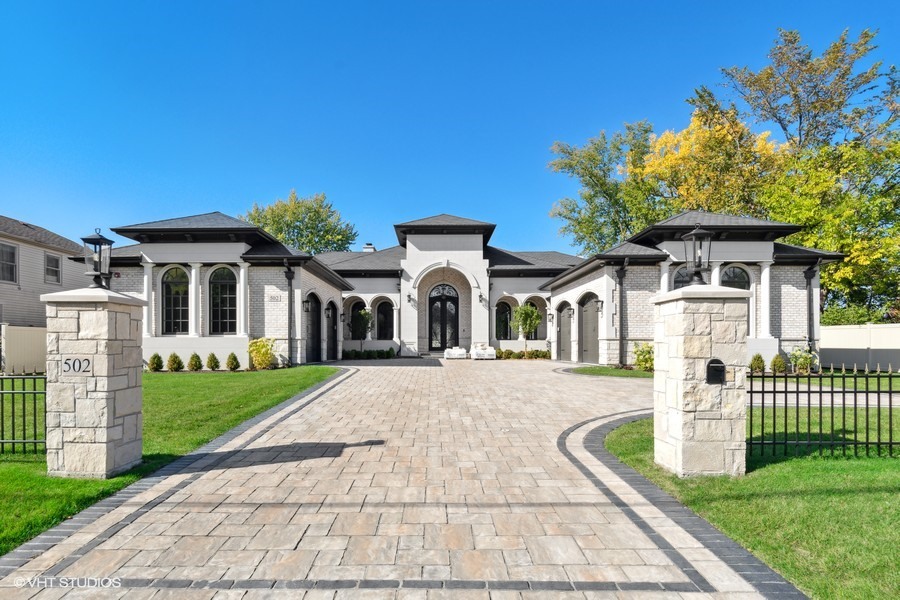 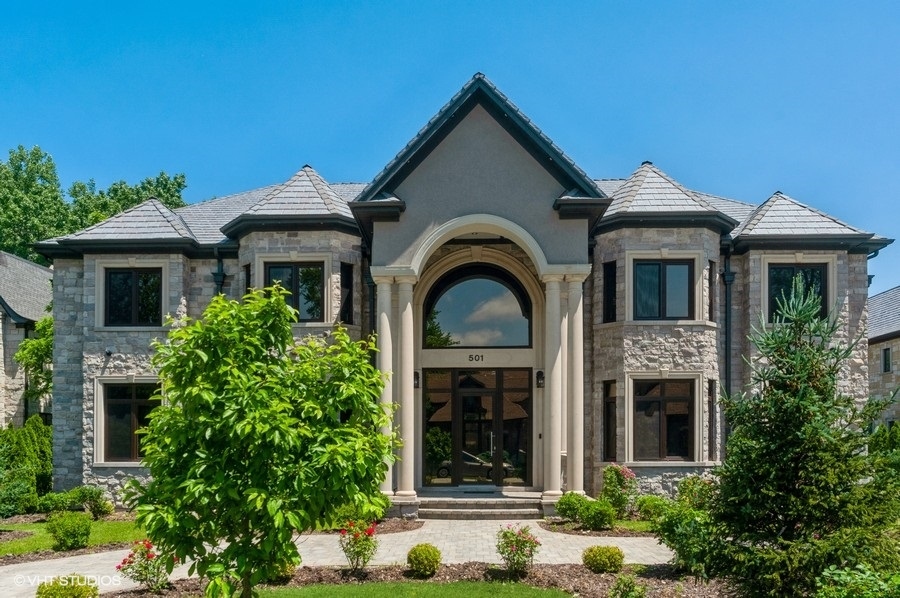 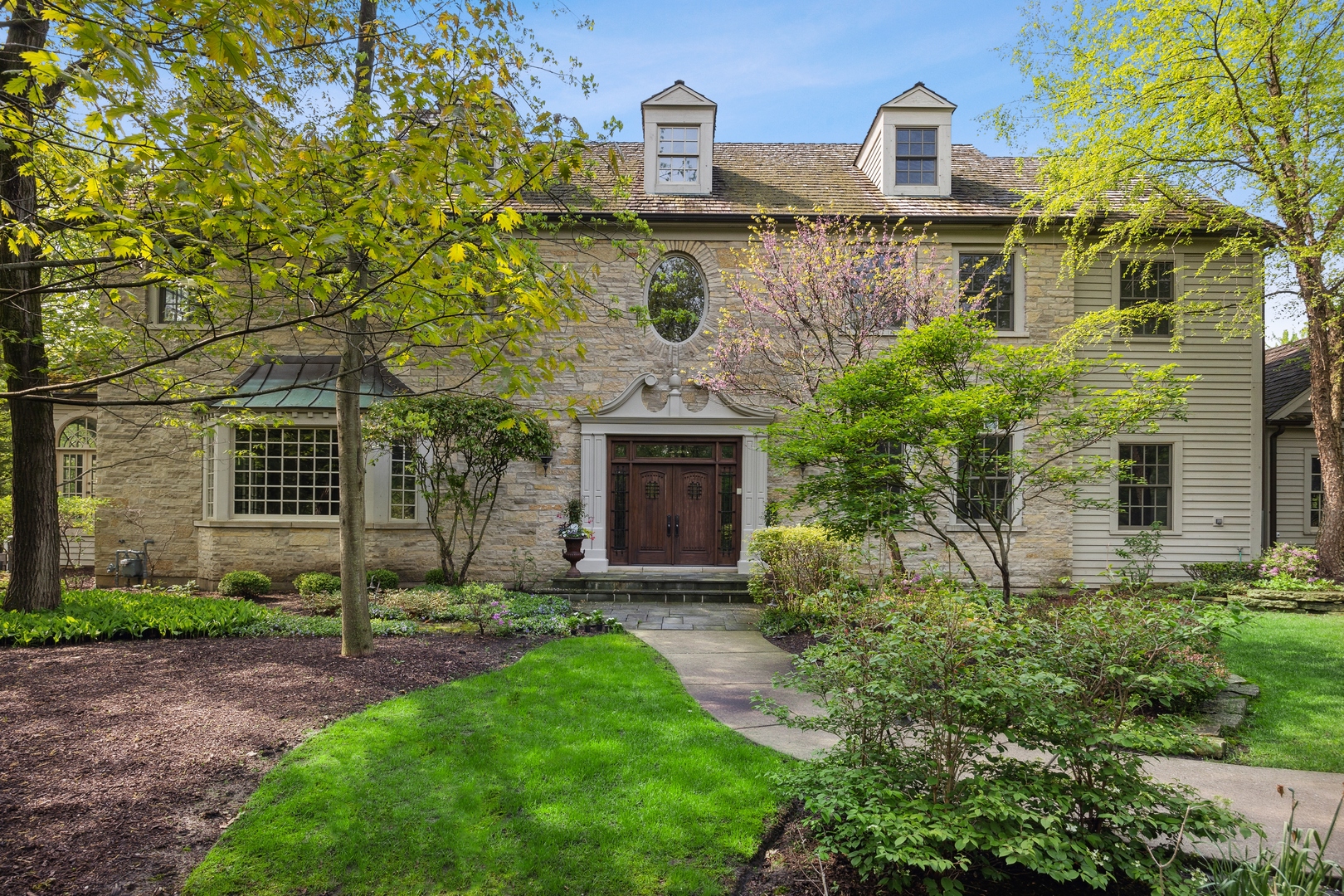